Ah, endless summer: the romantic idea that if someone had enough time and money, they could follow the summer from the Northern to Southern Hemispheres and back. American surfer Robert "Wingnut" Weaver has made a life doing almost that.

The Newport Beach, California, native rode his first wave at the Canoes break in Waikiki on a board borrowed from his beach boy idols when he was 10 or 11. He later starred in the surf documentary sequel, "Endless Summer II," in 1994.

Outrigger Waikiki Beach Resort chatted with "Wingnut" overlooking Waikiki Beach, to ask him 10 questions on living the "endless summer" lifestyle, why he loves Waikiki, and what's next.
First up, his favorite surf sesh. 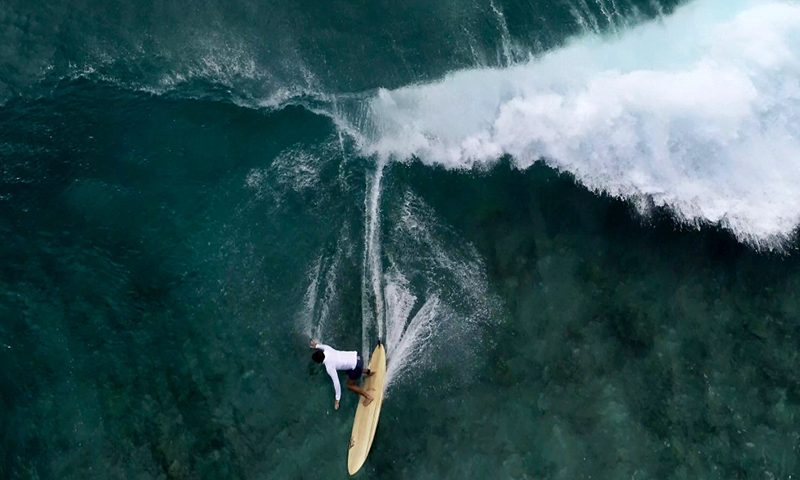 "It was the first time we got to surf in Costa Rica at Playa Negra," Wingnut shares. "It was our first location for 'Endless Summer II' so everybody was nervous: Like, is it gonna work, are the cameras gonna work, is it all gonna be possible. And Negra was firing; it was a couple feet overhead. It was just Robert August, myself, and Pat O'Connell, and it was fantastic—we had such a good time."

Today, Wingnut guides surf trips all over the world.

"I do get to go to some spectacular places," Wingnut says. "I was just in the Maldives a couple weeks ago, and I'm very fortunate in what I get to do."

When it comes to vacation, Wingnut's favorite spot is back to his surf's-up roots: Waikiki. He and his wife Jan lived here for two years in the '80s, and they surfed Queens every day. As Wingnut guides the camera to the balcony overlooking Waikiki Beach and Diamond Head, he notes his love for this location and the canoeing beach boys who've been doing that for 100 years.

"How could you not feel like you're at the birthplace of surfing when you're here," he says. "It just feels fantastic here in Waikiki." 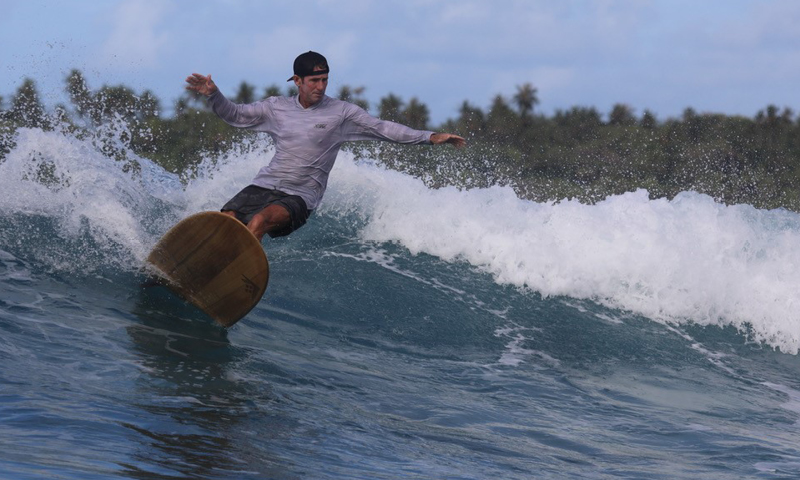 As for a sequel and Endless Summer III, Wingnut says he can't say for sure, but that Brooks Brown Films is actively looking at a storyline that might work.

"There's a better than 50/50 chance it's gonna happen," he says. "So if you have any ideas, Bruce Brown Films they're on Instagram, so send 'em a message. There's no such thing as bad ideas."

Check out the full Q&A sesh with Wingnut and the rest of our Surfers in Residence Series for more surf-story fun. To hang out on the waves yourself, try a right-on-the-beach stay at Outrigger Waikiki Beach Resort with special weekly rates.