The story of Outrigger begins in 1947 when American architect Roy Kelley and his wife Estelle opened the 33-room Islander Hotel, not only the first hotel to open in Waikiki Beach in two decades – but the first hotel in Hawaii for the middle-class traveler, making the dream of a vacation in paradise within reach for the average traveler, too.

From Waikiki Beach to resorts worldwide

With that landmark first hotel, the Kelleys changed the face of travel in Hawaii. And Outrigger continues to lead travel around the world today. 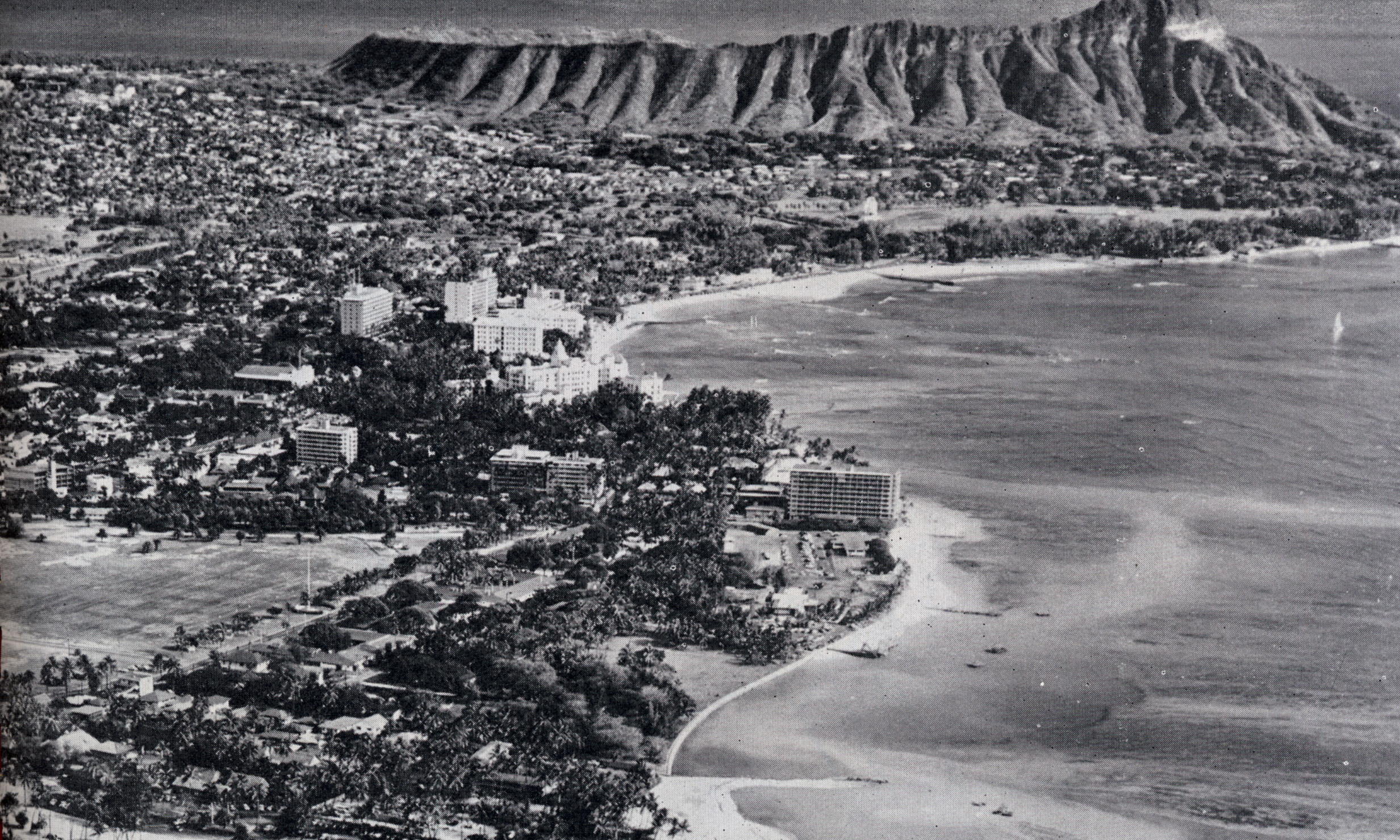 Several more hotels opened in the years following the Islander, and 1969 saw the opening of what is now the famed Outrigger Waikiki Beach Resort located in the heart of Waikiki and where the "Father of Modern Surfing" Duke Kahanamoku was a member of the original Outrigger Canoe Club and surfed the world-famous Waikiki waves.

By the 1990s, Outrigger had expanded to the island of Maui and by 2000 began its journey beyond the Aloha State to the South Pacific island of Fiji. Seven years later, Outrigger expanded beyond resorts to create the award-winning Waikiki Beach Walk, the largest mixed-use, retail-and-hotel development in Waikiki's history. And in 2014, the resort opened its next overseas hotel, this time in the Indian Ocean on the barely touched southern shores of Mauritius. 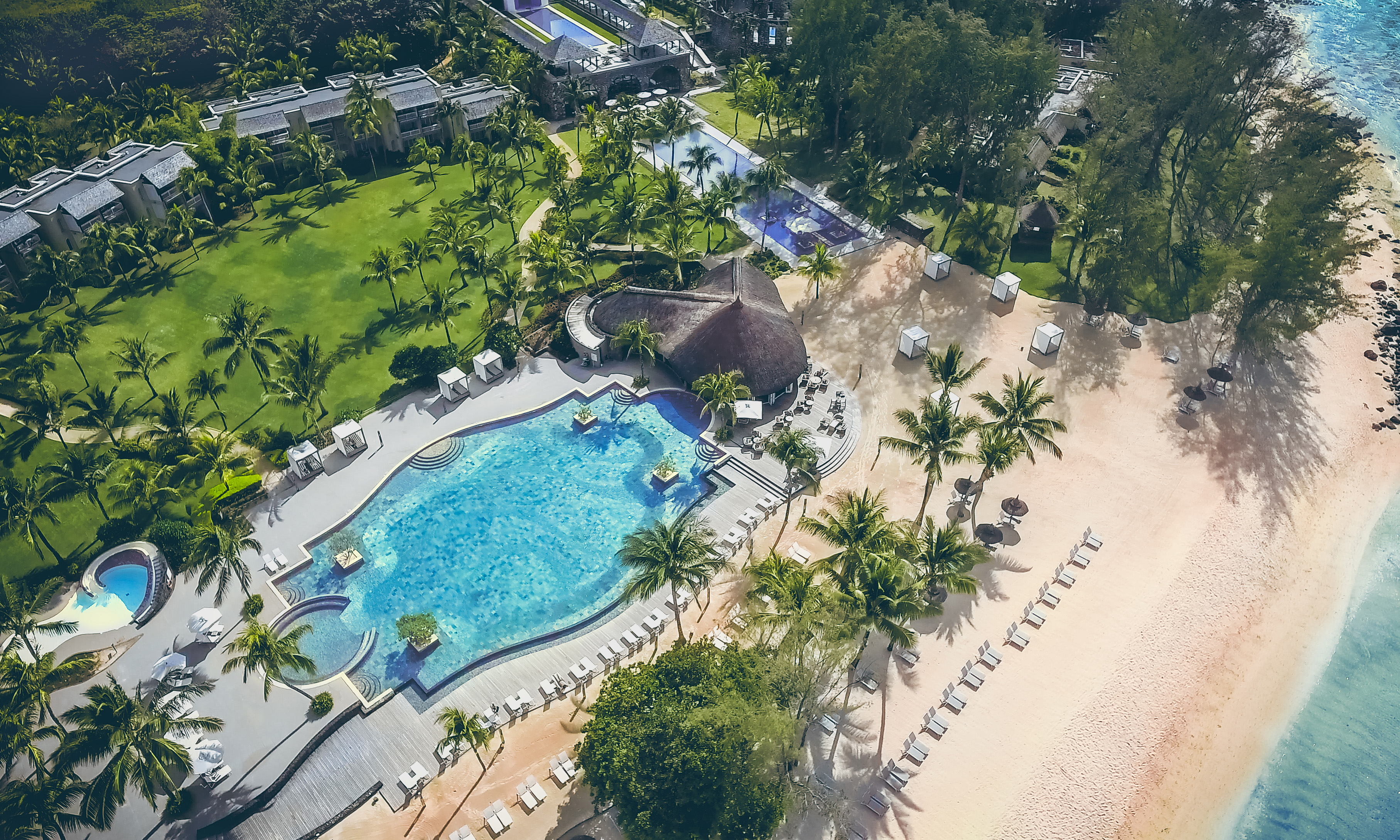 Under the auspices of KSL Capital Partners since 2016, Outrigger is continuing to create and evolve must-visit beach destinations throughout Hawaii and beyond – including Hawaii's only craft hotel in the heart of Waikiki and the newly renovated Outrigger Reef Waikiki Beach Resort. 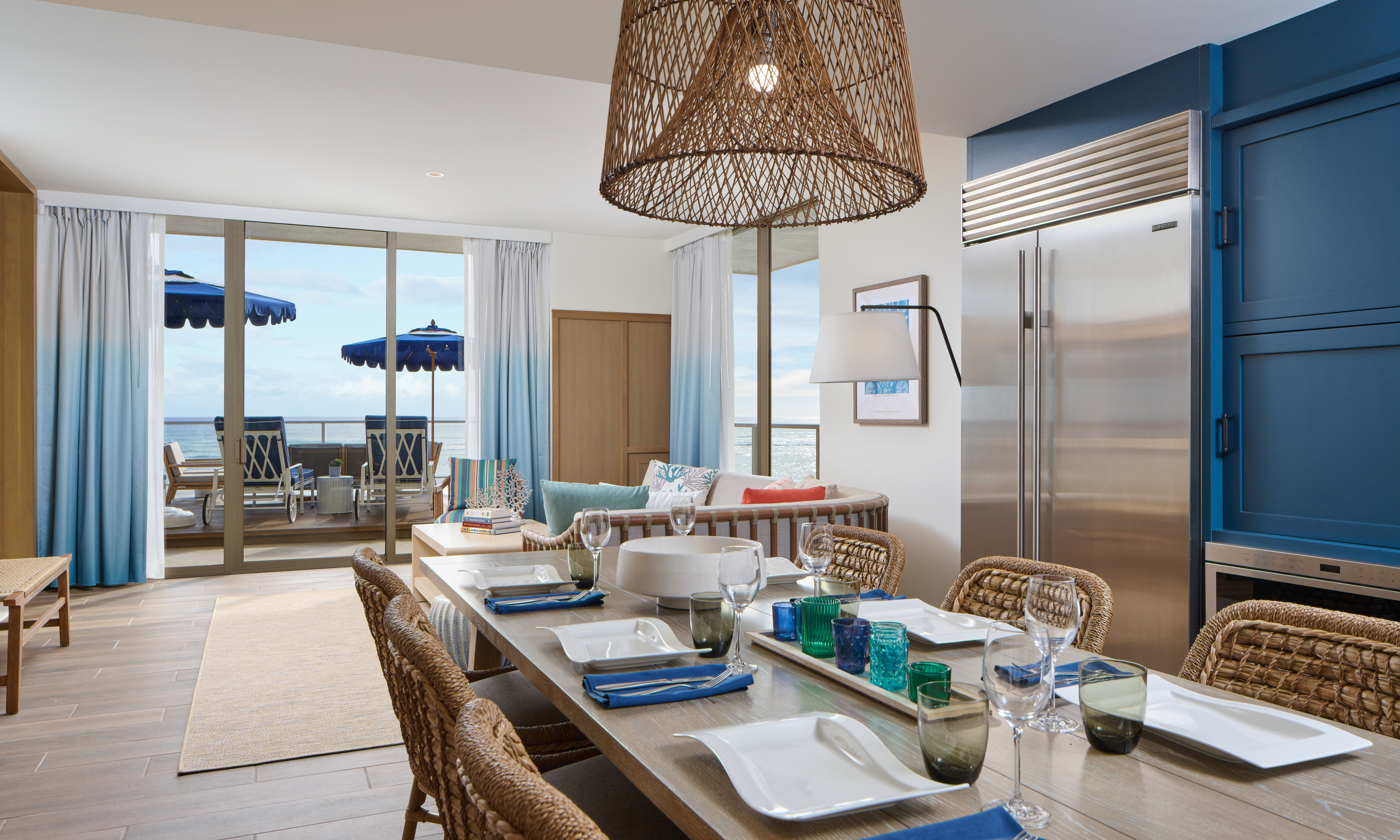 Today, Outrigger has become the largest hotel chain in Hawaii and has grown to a portfolio of 33 hotels, condos and resorts worldwide. 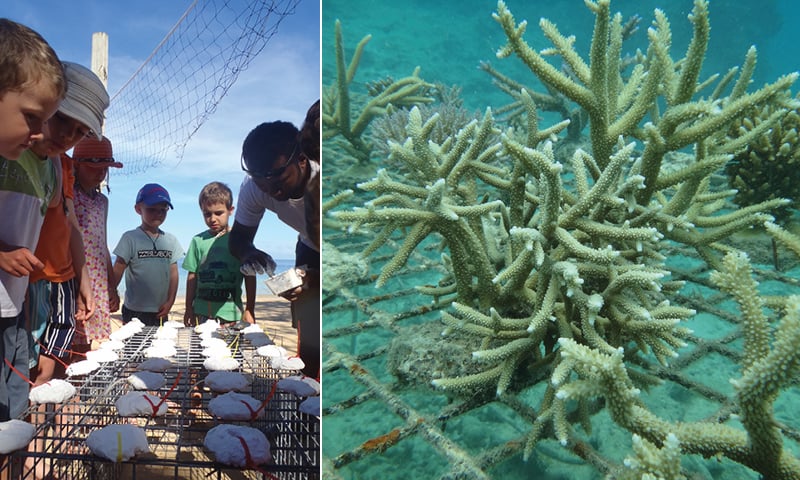 Yet even as Outrigger has expanded around the globe, our authentic aloha spirit and commitment to caring for not only our guests but also our hosts and the places themselves – the Outrigger Way – remains front and center at each of our locations. This includes preserving local culture via distinct offerings at each hotel and deep allegiance to the environment with everything from activism-inspiring artworks throughout the hotels to "think globally, act locally" conservation initiatives like OZONE that let guests get involved in coral planting, fish house making and more.

The future of (worldwide) aloha

Today, Outrigger continues to be at the heart of conscious hospitality worldwide. 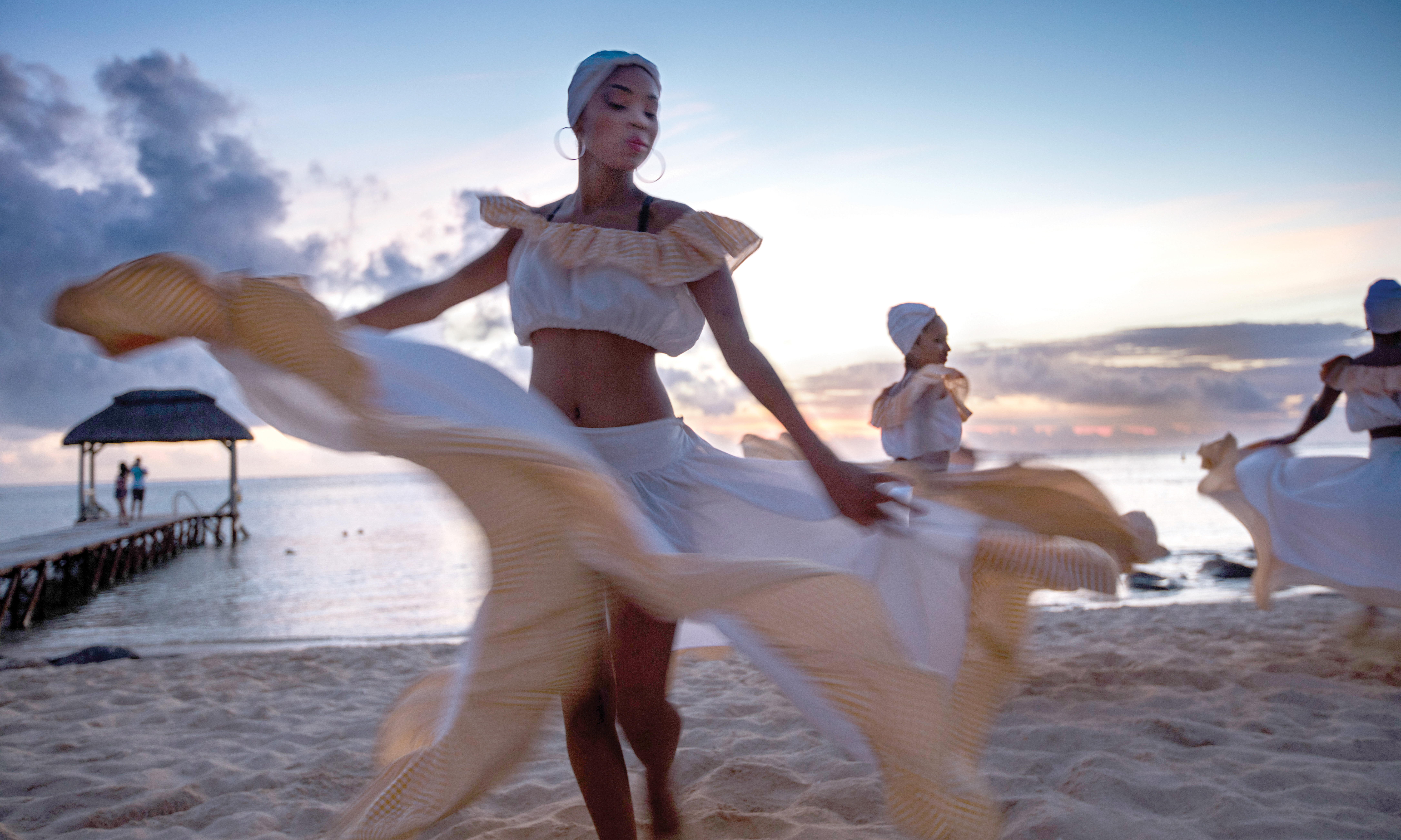 With five recent new openings, including a new resort and spa in Kona on Hawaii Island (a.k.a. the Big Island), on the southern tip of the Ari Atoll in the Maldives, and destinations across Thailand, the resort continues to expand. But it's doing so with its eyes (still) firmly on authenticity and a unique commitment to sense-of-place.

And where are we going from here? To the future of worldwide aloha, of course.

Join us in the adventure at Outrigger.com.